Ever since the late 1960s and ’70s, music festivals attracted a very specific kind of crowd: the die-hard fans. These festivals were nothing less than messy, loud, and filled with smokey affairs (think: Woodstock). Fast forward about five decades, came the rise of Coachella, Made in America, OVO Fest, and several other mega-music festivals. They democratized the festival experience, making it accessible, relatively comfortable, and even luxe — for VIP customers, that is. Here are five of the many amazing music festivals that you should purchase tickets for before the summer is over! 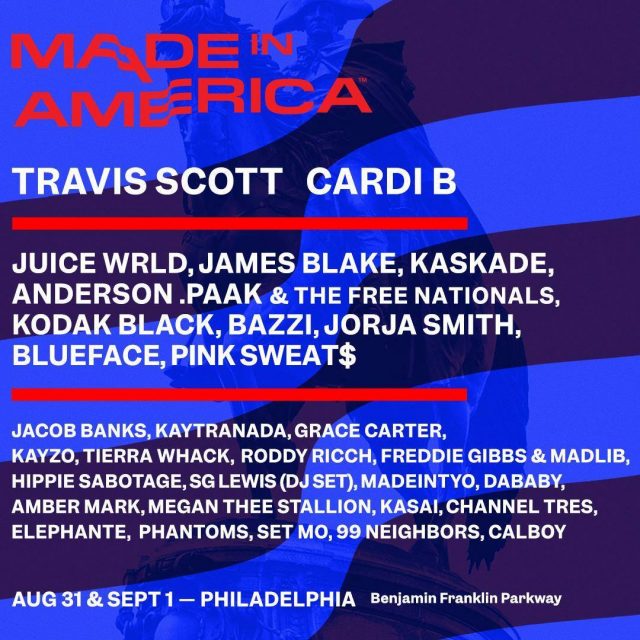 The Made in America festival was curated by billionaire producer & hip-hop artists Jay Z in 2010. The festival showcases several stages that continuously host live music from a wide range of genres including hip hop, rock, pop, R&B, and EDM. This year, the annual event will be held on August 31 to September 1 at the Benjamin Franklin Parkway in Philadelphia, PA.